Hi y’all.  I have pretty much figured out the video making puzzle and have all the things lined up for that, and now I need to do some additional work on the fabric art projects I am planning to use for my videos before I can start this up. 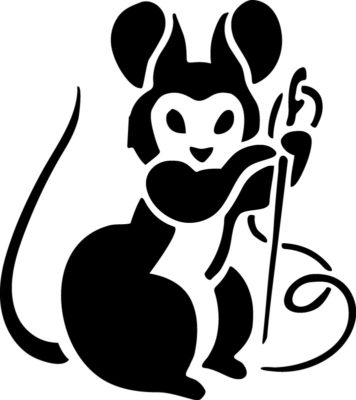 So, with a lot of happiness, I decided I will spend the whole next week at least just “working” on fabric art.  I will be taking progress photos and probably small snatches of videos as I do this, of course, but mostly I will be playing in my studio with fabrics and threads.  I’m so glad I don’t have a deadline! 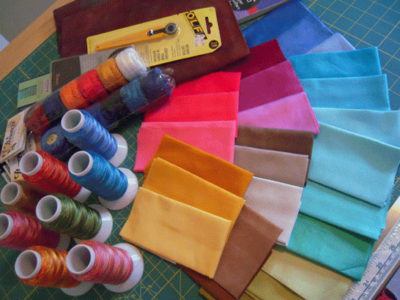 The question is, what am I going to work on now?  Well, I have the wool applique by machine project and I also want to start up one of my many planned items I already designed in the free motion/quilting arena.  It should be fun and I hope very soon to share the fun with you in my planned videos on YouTube.

One of the things I have found really fun while I was working on the video equipment was to watch old Sewing with Nancy shows.  I think I have found nearly all of them now to watch on my tv or computer monitor.  Pfaff has put her original older ones on YouTube where she used Pfaff machines (search for Pfaff Talk and you will probably see it there).  They nicely bunched all the parts of a subject into one longer video, which is nice. In searching for “Sewing with Nancy” on my Roku, I also found I could place a PBS link on my Roku that has the Wisconsin PBS collection of her shows they have.  They are organized by season going back to about the time she switched away from Pfaff to the BabyLock that her company owned.  I believe that almost covers her entire production, though there may be more.  There is a huge wealth of great shows between these two sources and I have been having a lot of fun having that on while I worked.  She was an amazing woman who gave us sewists a lot.  I miss her though I only met her briefly once at a quilt show.

Sew I am taking a full break today.  I sold one of my two cars yesterday to one of those companies that buys cars, because we were having trouble keeping the battery charged and running since we used it so little.  They gave me a fairly good deal on it.  Both my son and I work from home and we simply don’t need more than one car between us.

That was an almost surreal adventure.  I found I had a flat tire when I got there. It drove fine all the way there except I had noticed a little bumpiness at one point that I chalked up to the road. David was driving the car I sold, and on the way the EZPass in that car decided it was time for the battery to quit working and he had to stop and pay the toll with a credit card, and then I got there and realized I had left my wallet behind!  I never do that.  But I had put it down to grab my mask and forgot to pick it back up.  So we got the AAA to come and fix the tire, which apparently is not damaged in any way, and we discovered the other car had a low tire too!  Odd, don’t you think?  Suspicious?  He pumped up that tire too, which also did not appear to be damaged and David drove me back to pick up my wallet and we went back and completed the sale.  It was trying and tiring, but we came home all safe and sound.

Sew after a tough week that also included having my dishwasher die and getting a new one installed on Wednesday, as well as the real work of figuring out all that video equipment, and then to be topped off with the difficult day yesterday, I decided to just goof off today and pick up again tomorrow after church (I watch our church service online, even singing the songs, giving the responses aloud, and so forth. That helps make it more real).

Despite it all, this difficult week ends up with a nice new dishwasher, a check for the car, and my video equipment and methods figured out and ready to use with charged batteries and downloaded manuals on how to use the equipment, and I even made progress on learning the editing software.  Thank the Lord! 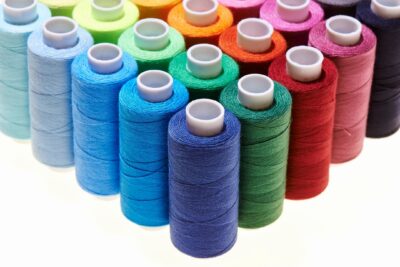 Sew happy everyone!  I’m really ready for some time playing with fabric and threads.  How about you?